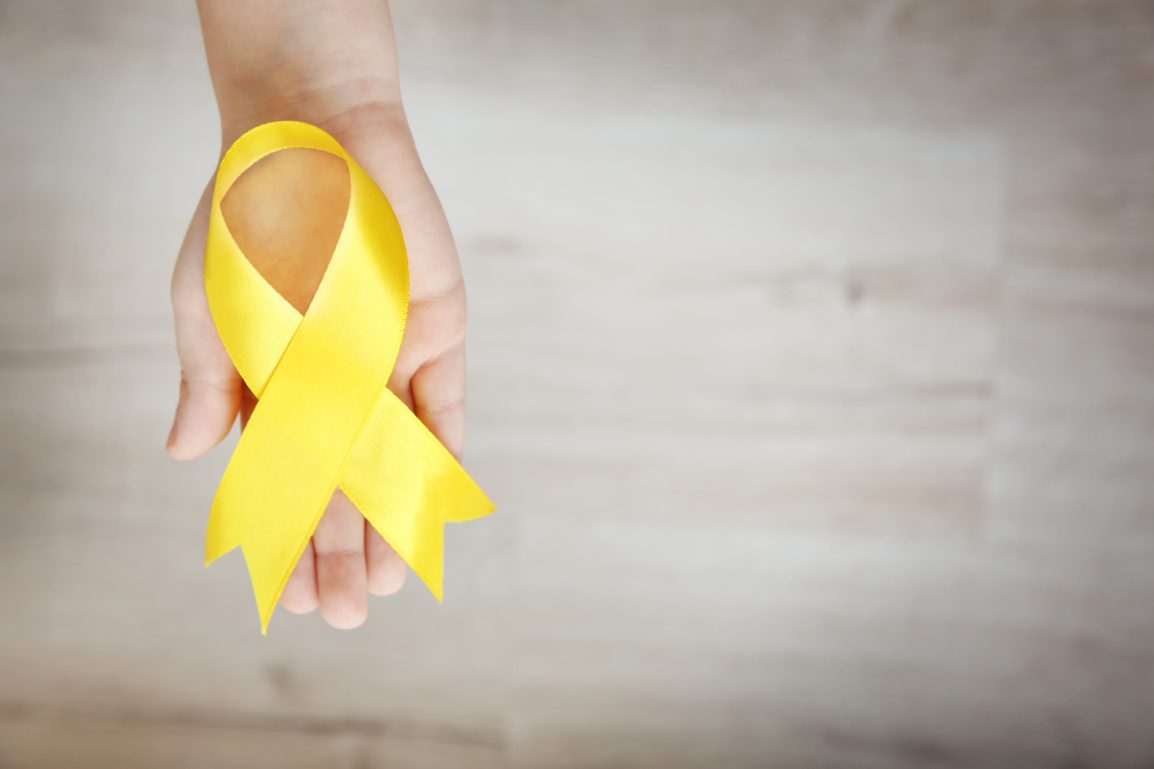 March is endometriosis awareness month.  Endometriosis is a condition in which cells that are similar to the tissue from the lining of the uterus (endometrial cells) grow in places outside of the uterus.  This often occurs in the pelvis in the tissue surrounding the uterus and ovaries, but can affect the bladder, bowels, and more rarely, distant organs. The tissue outside of the uterus can cause inflammation, scarring, and pain.  It affects an estimated 176 Million women worldwide. Some women with endometriosis do not have significant symptoms, but most have significant pelvic pain that can be debilitating and cause issues with bowel and bladder function.  Endometriosis can also affect a woman’s ability to get pregnant although many women with endometriosis can and do get pregnant. There is a lot of information out there about endometriosis, some true, some false and a lot we still don’t know, so it can be confusing.  Here, I will try to clarify things, but if you think you or someone you love might have endometriosis, discuss it with a gynecologist.

This is one of those areas where there is still a lot of uncertainty.  There are several theories about what causes endometriosis, but in truth, we really don’t know all of the details.  Endometrioses requires implantation of endometrial cells outside of the uterus. The most common theory of how this occurs is called Sampson’s theory of retrograde menstruation.  In retrograde menstruation, endometrial cells flow backwards through the fallopian tubes and into the abdomen and pelvis instead of flowing out through the vagina in menses. Others suggest that cells are transported in the blood or lymph system or transform from other types of cells.  We know that retrograde menstruation alone cannot fully explain endometriosis because over 90% of women have some retrograde menstruation and most of them do not develop endometriosis. Additionally, endometriosis can develop without menses and in distant locations that are not in the path of retrograde menstruation.  Endometriosis also requires changes in the way these cells outside the uterus multiply and signal other cells, how the immune system’s inflammatory cells and chemicals respond, and how pain receptors and nerves react to these changes. There are some genetic factors that seem to influence some of these changes, but do not explain them completely.  Research continues into the cause of endometriosis and hopefully, one day, a clearer understanding of the causes will lead to better treatment and prevention strategies.

How do you know if you have endometriosis?

The only way to diagnose endometriosis with certainty is through surgery.  This typically entails laparoscopy where a gynecologist will look inside the abdomen and pelvis with a camera through small incisions.  If anything looks suspicious for endometriosis, it can be removed and sent to the pathologist to confirm the diagnosis microscopically. This usually does not require removal of any organs, just the diseased area.  Although surgery is the only way to diagnose endometriosis with certainty, endometriosis is often suspected based on symptoms and occasionally on imaging studies like ultrasound or MRI if there is a cyst that looks like an endometrioma or larger endometriosis nodules.  Most small endometriosis implants are not seen on imaging studies. Many women can be treated for suspected endometriosis without undergoing surgery. Most women with endometriosis start out with painful periods, even as teenagers. This pain tends to worsen over time and can even start to extend outside of their periods, often initially in the week leading up to the period and eventually can become constant.  There may be pain with sex, urinary symptoms that feel like a bladder infection even with negative urine cultures, and abnormal bowel movements.

Endometriosis can be associated with several other chronic pain conditions including pelvic floor dysfunction, vulvodynia, interstitial cystitis, irritable bowel syndrome, migraine headaches and more.  It is not always clear whether symptoms may be from the endometriosis itself or from other related conditions. That’s why it is important to see a gynecologist with experience in chronic pelvic pain to help form a treatment strategy that addresses each patient’s specific issues.

How do you treat it?

While there is no known cure for endometriosis, there are many treatments to help manage symptoms.  Endometriosis can be treated both medically and surgically. Endometriosis is responsive to estrogen, so many treatment strategies include hormonal methods to suppress estrogen.  This includes methods of hormonal contraception like birth control pills, patches, and rings. It can also include progesterone-only methods like progesterone-only pills, Depo-Provera, and levonorgestrel-containing IUDs.  For women who do not have enough relief from these methods, there are GnRH agonists and Danazol. These medications disrupt the hormonal pathway higher up and can be very effective, but can also have significant side effects.  All of these hormonal methods prevent pregnancy, so for women who are trying to get pregnant or who are not getting relief from hormonal methods or have significant side effects, surgery is another treatment option. Surgery can both diagnose and treat endometriosis and typically starts with a laparoscopic surgery to identify and remove endometriosis implants and cysts.  Some smaller superficial implants may be treated surgically without removal. Surgery to treat endometriosis can usually be accomplished without the removal of organs, but sometimes more invasive procedures may be recommended depending on the location and recurrence of endometriosis. While hysterectomy can be an effective step for some women with endometriosis, it is not necessary for many women and is also not a guarantee that endometriosis will not return.  In addition to treating the endometriosis itself, some women will need additional treatment for pain control. This can include acupuncture, pelvic floor physical therapy, NSAIDs like ibuprofen and naproxen, neurologic pain medications and sometimes as a last resort, narcotic pain medications. With so many treatment options, it’s important to talk with a gynecologist about what is the best option for you.

There is no particular diet or supplement that has been proven to have an effect against endometriosis, but there is one study showing decreased risk of developing endometriosis in women who eat more vegetables and fruits and less red meat and pork.  Many nutritionist and functional medicine practitioners recommend an anti-inflammatory diet. This includes avoiding processed foods, dairy, refined sugar, carbohydrates and caffeine and adding in anti-inflammatory foods. Some anti-inflammatory foods include vegetables, especially green leafy vegetables, broccoli, bok choy and beets and fruits like blueberries and pineapple.  Foods high in omega-3 like salmon, as well as, walnuts, coconut oil, chia seeds, flaxseeds, turmeric and ginger. Some experts also recommend avoiding foods with estrogenic properties like soy and alcohol and adding in foods rich in magnesium and iron to help soothe the uterus and offset losses from abnormal bleeding. While these foods have not been proven to be effective, they are part of a healthy lifestyle and have little, if any down-side, so they are definitely worth a try.  While not specific to endometriosis, vitamins B, D, and E show some effects in reducing painful periods. More specific to endometriosis, both Omega 3 fatty acids (found in fish oil) and resveratrol (found in the skins of grapes and berries and red wine extract) have been shown to have promising effects on endometriosis in animal models and molecular studies, but we still do not know if this translates to a significant response for women with endometriosis.

Endometriosis is a complex condition that affects millions of women.  Diagnosis and treatment often requires an expert. If you think that you or a loved one may have endometriosis, discuss it with a gynecologist with expertise in treating pelvic pain.

Lena Dunham Had a Total Hysterectomy to Treat Her Endometriosis